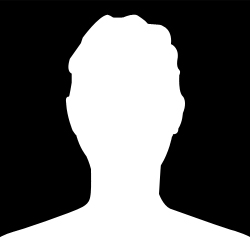 John attended Kennesaw State University where he was a pitcher on the baseball team and graduated in 2006 with a degree in Business Management. John entered the banking world for a period of time before enrolling at the Cumberland School of Law at Samford University and graduating with a JD/MBA in 2012. John clerked for the Cherokee Judicial Circuit for one year prior to entering private practice. He joined Brumlow, Corwin & Delashmit in 2015 shortly after the inception of the firm.

John is married to his wife, Melea, also a lifelong resident of Calhoun. John and Melea have a daughter, Emily. They attend First Baptist Church in Calhoun. John is an avid Georgia Bulldogs and Atlanta Falcons fan.